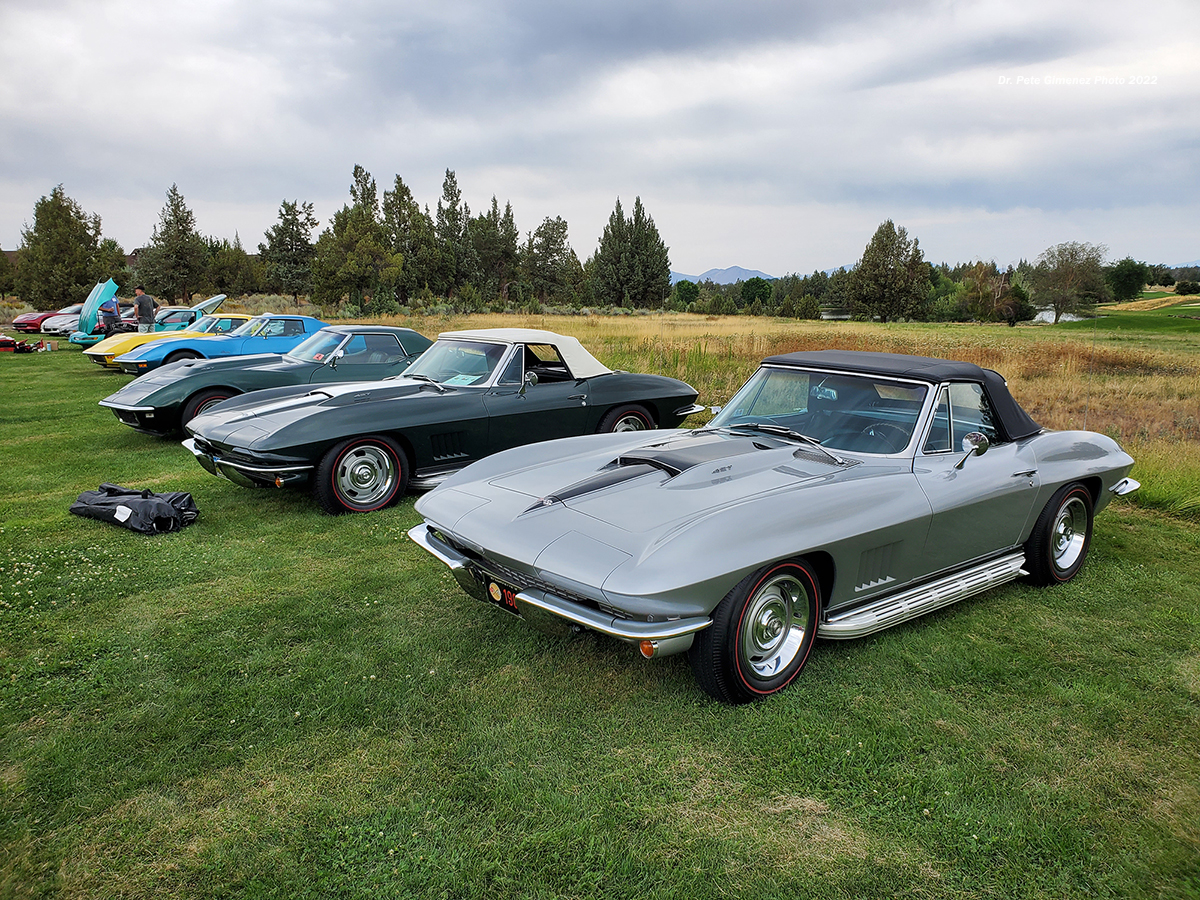 The 2022 Corvette NCRS Northwest Chapter held its regional meet on the third weekend of August this year.  It had a wonderful turn out of both participants and spectators.  It was held in Redmond Oregon, which can be considered as High Desert territory. Redmond is over 3000 feet above sea level. So it’s not as high as say Denver Colorado or Albuquerque New Mexico which are both over 5200 feet above sea level.  The mountainous terrain is a mainstay, so are forests, rivers, lakes, buttes, and a few snow capped mountains. 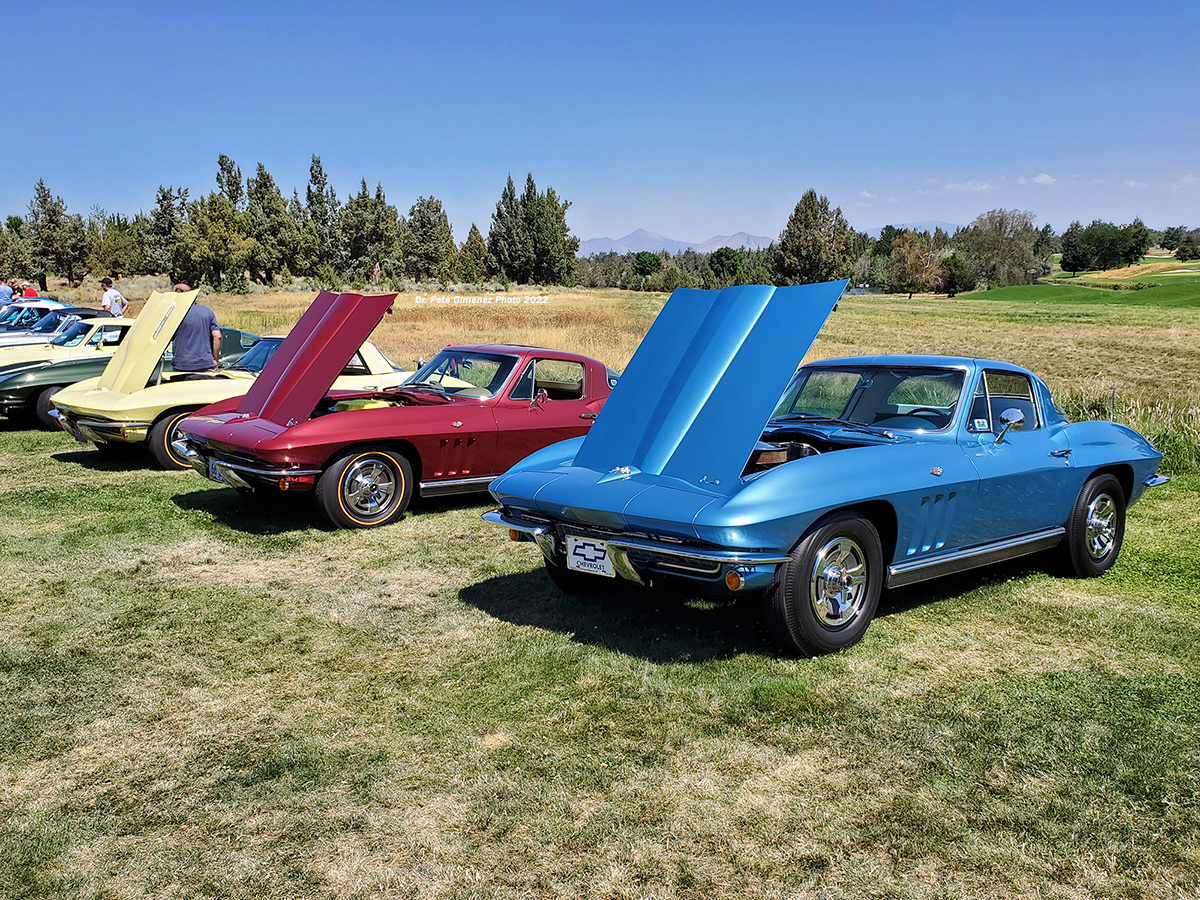 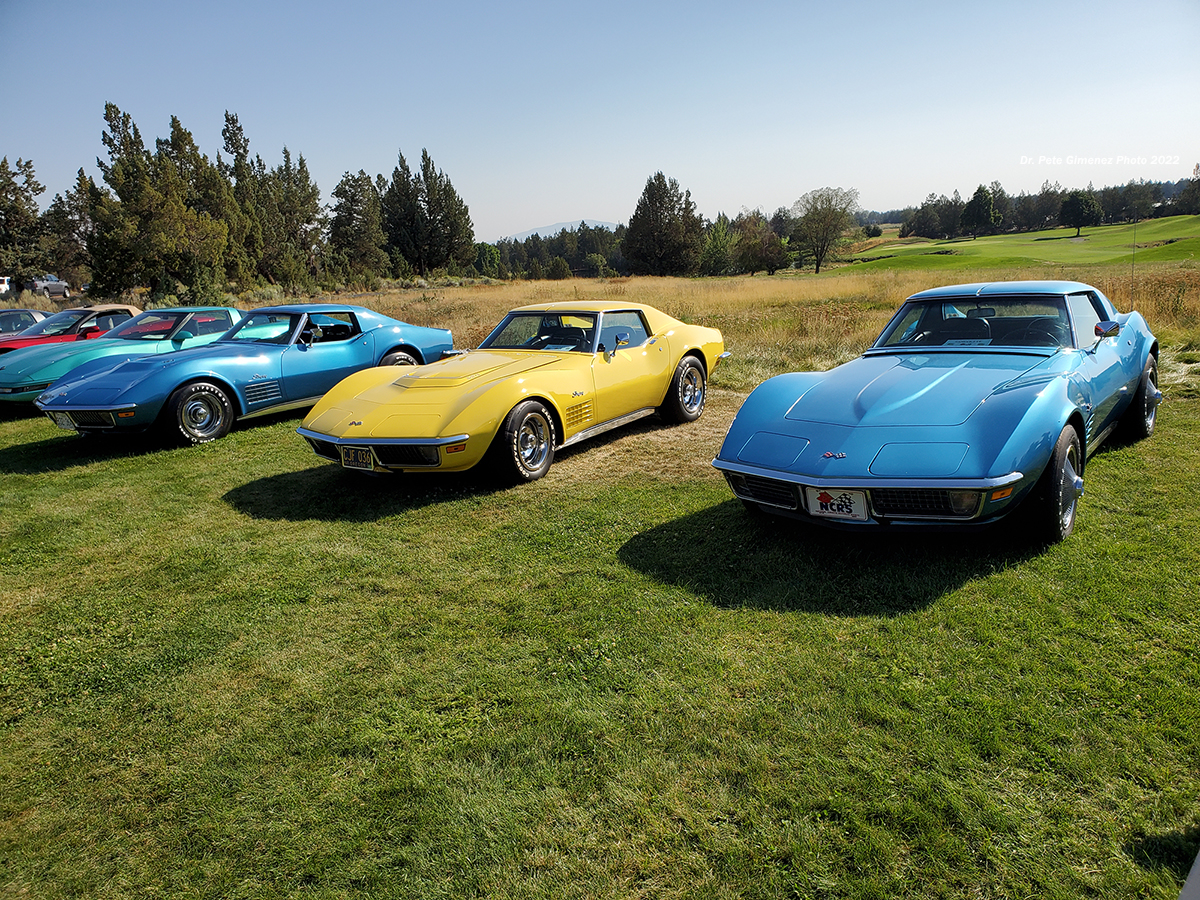 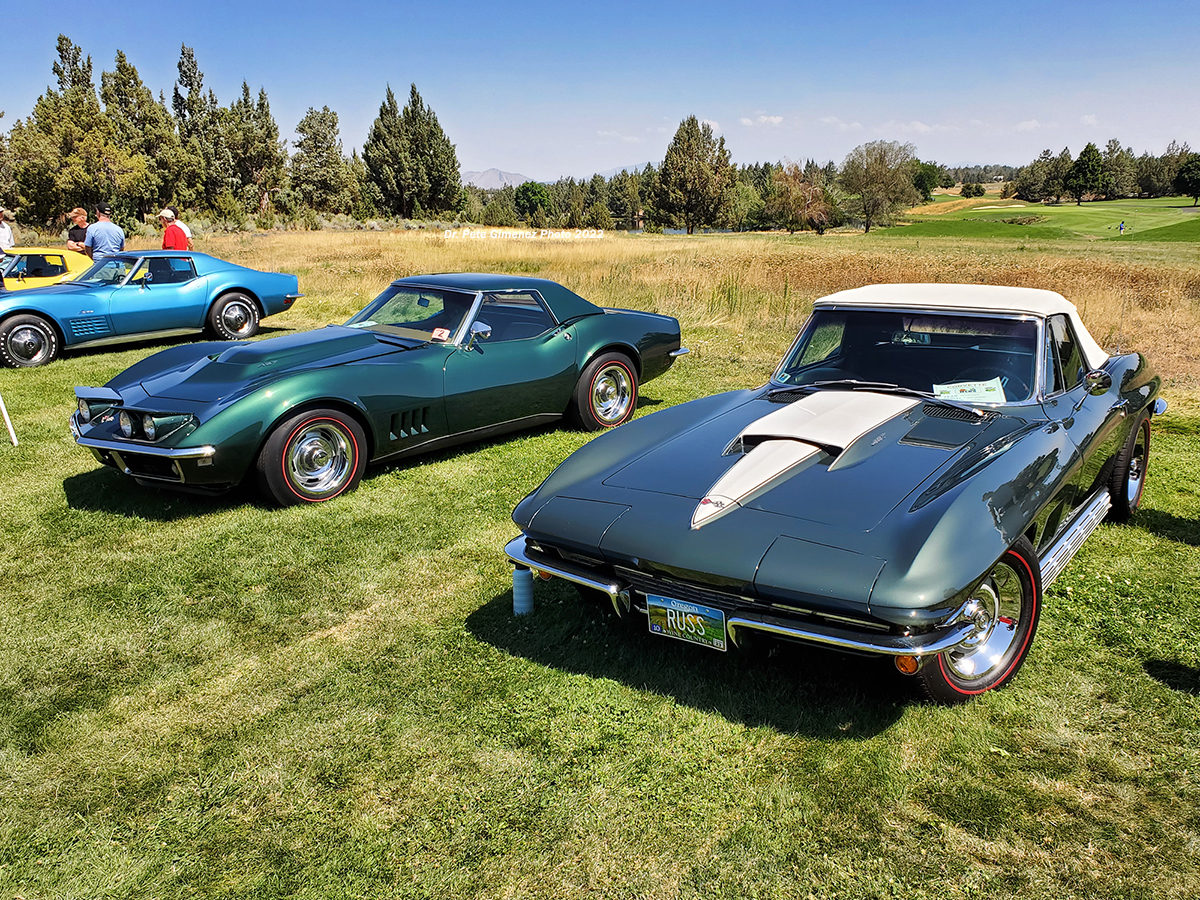 Although only a single model year separates these two Corvettes, they are distinctively styled with their own personalities.  The Corvette on the right is a 1967 model that is powered by an optional 427 cubic inch engine.  The Corvette on the left is a 1968 model with the Mako Shark show car inspired body style. The hood on the 1968 Corvette is not seen very often. Yes, that car is powered by an L88 engine!  I had the honor of co-judging the exterior of this L88 Corvette. 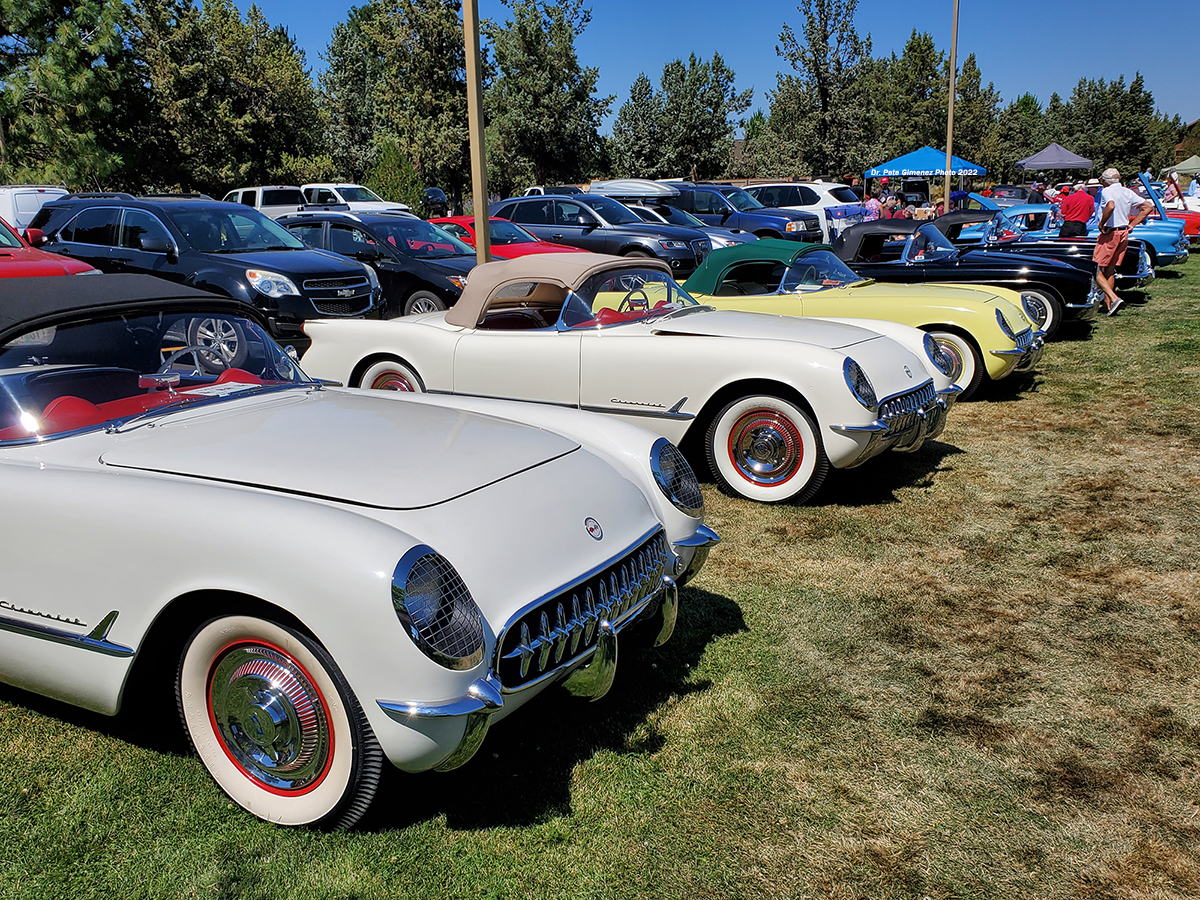 A row of very early model Corvettes participated. The yellow model is a 1955. 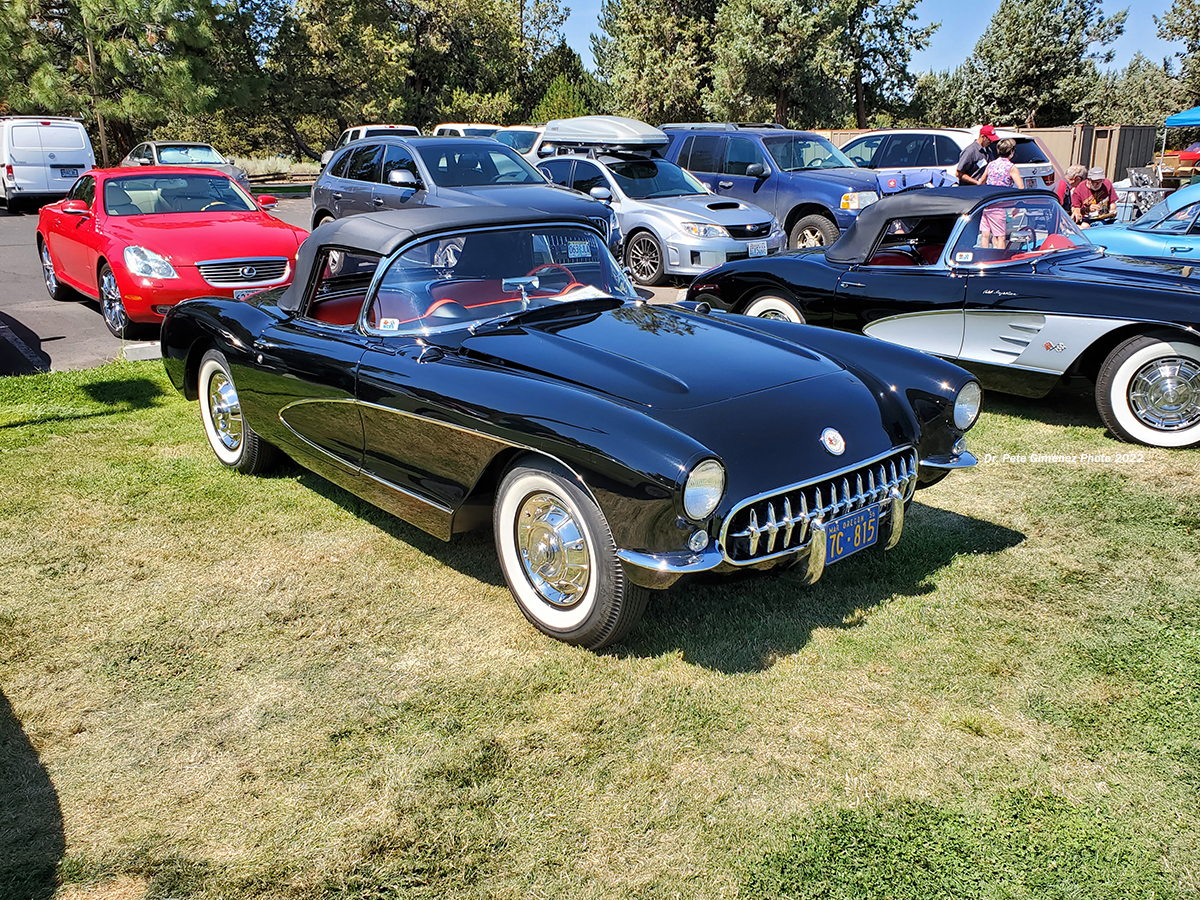 I singled this Corvette out as it is an early production 1956 Corvette. 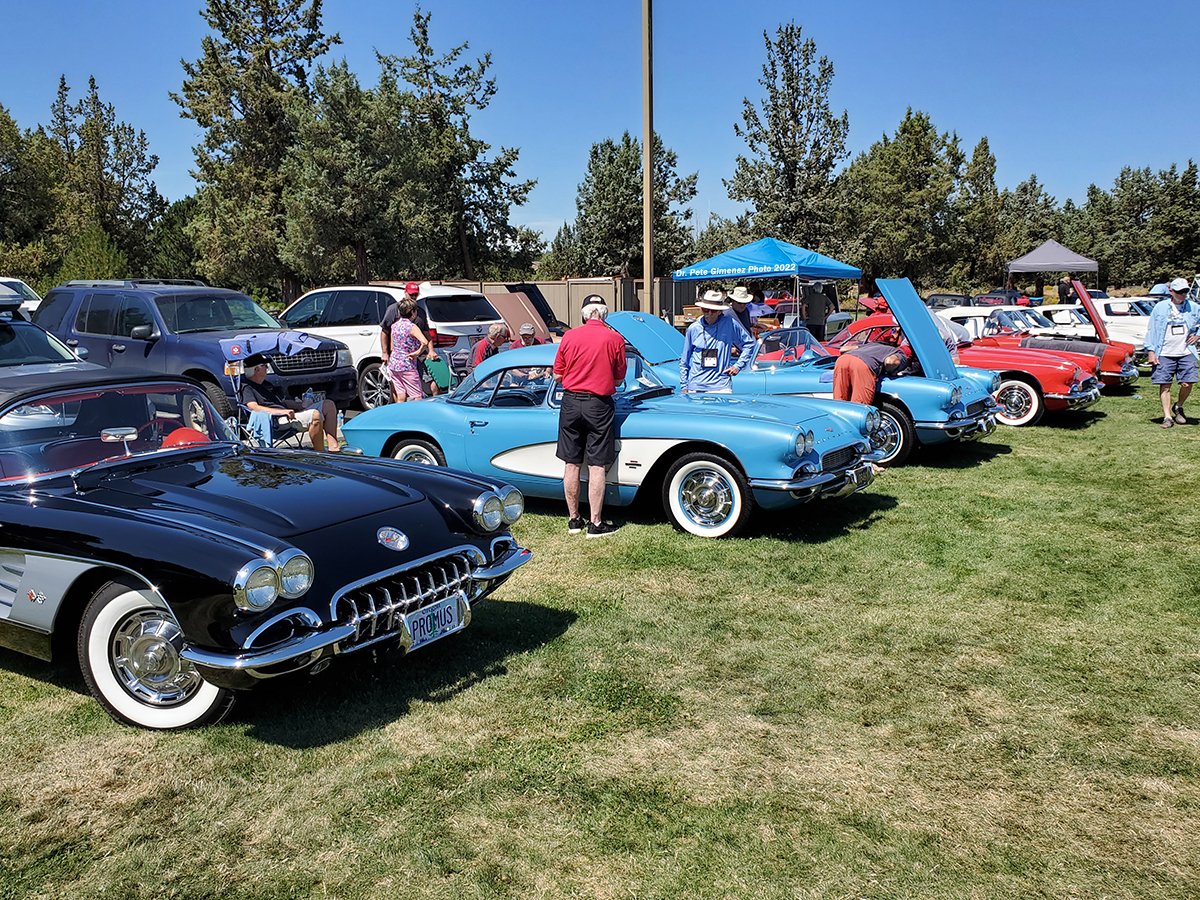 Some later first generation Corvettes including some really nice blue examples from 1961. 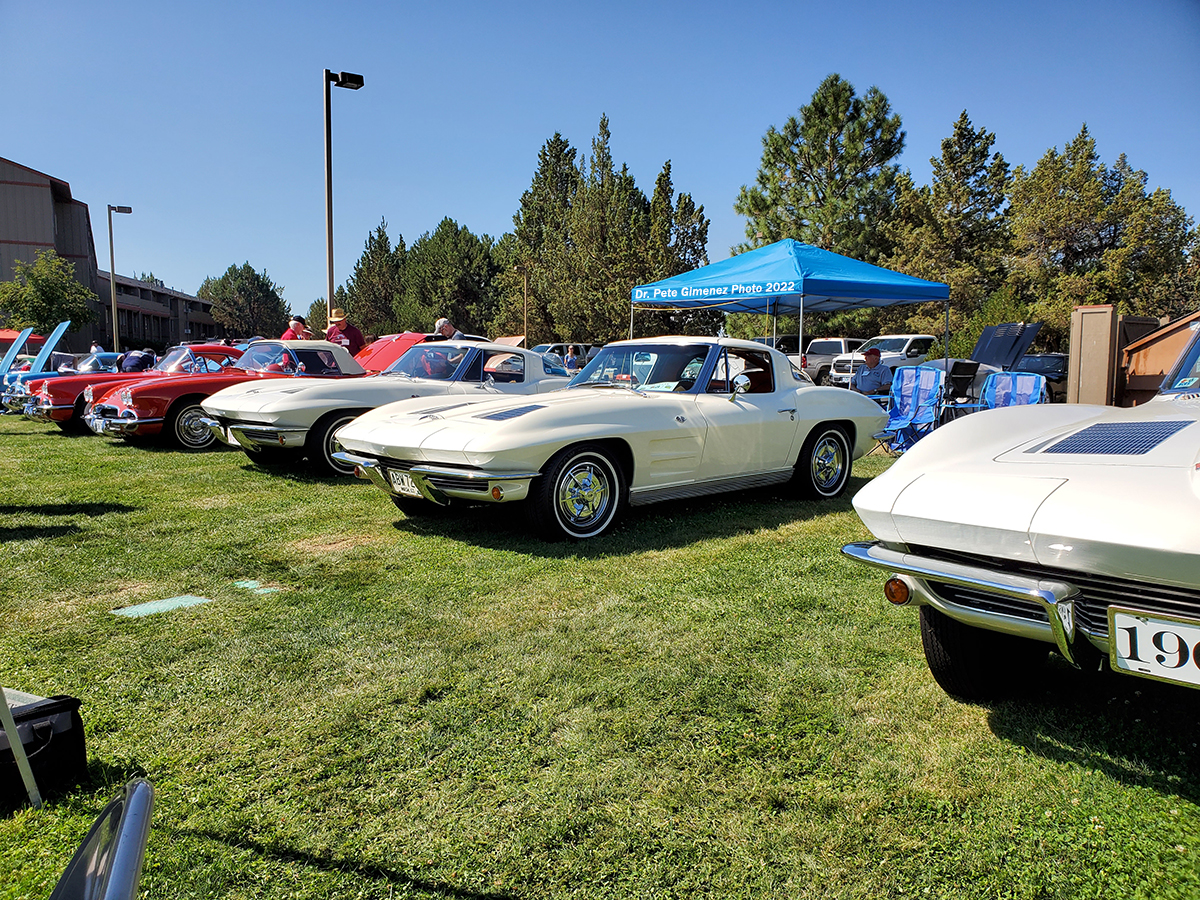 It is a rarity to see a split window 1963 Corvette these days. Three split window coupes participated, and all three were white. 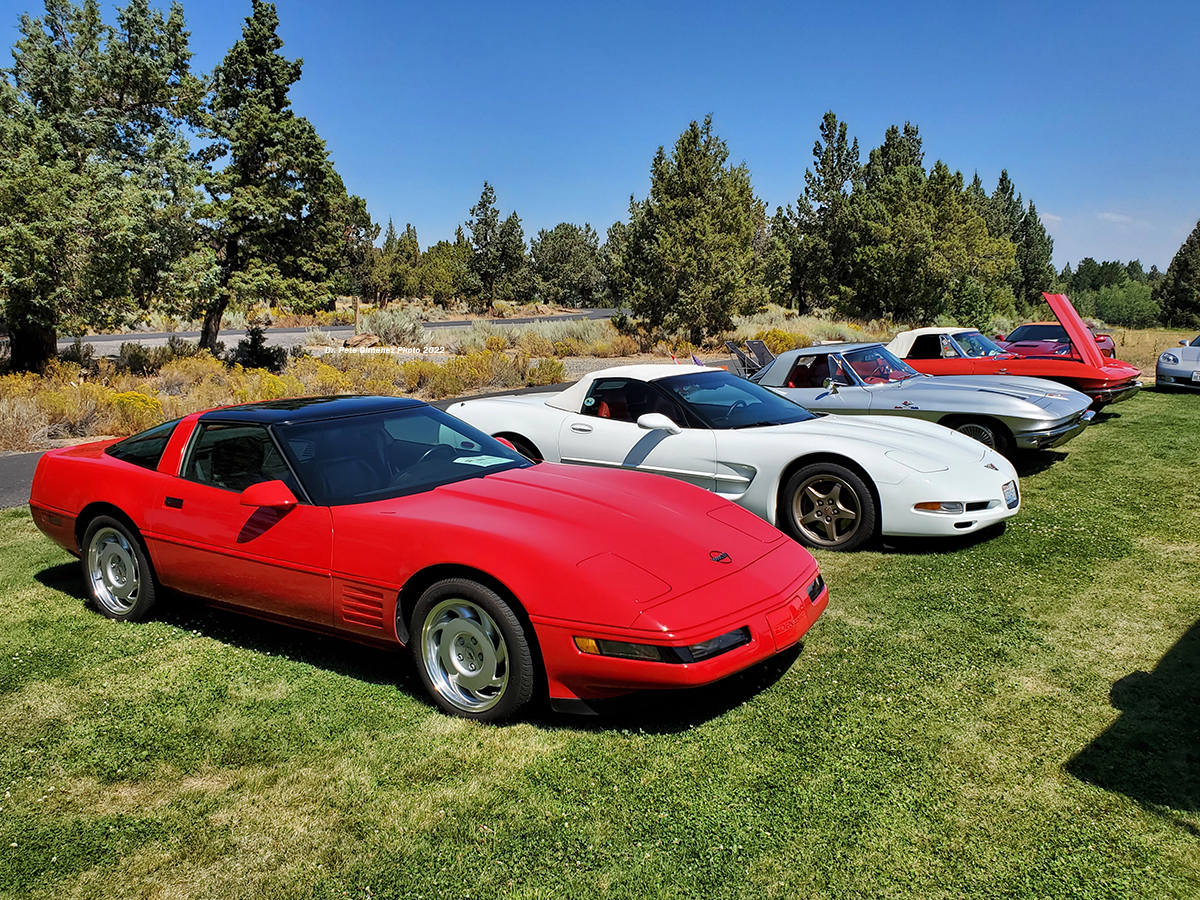 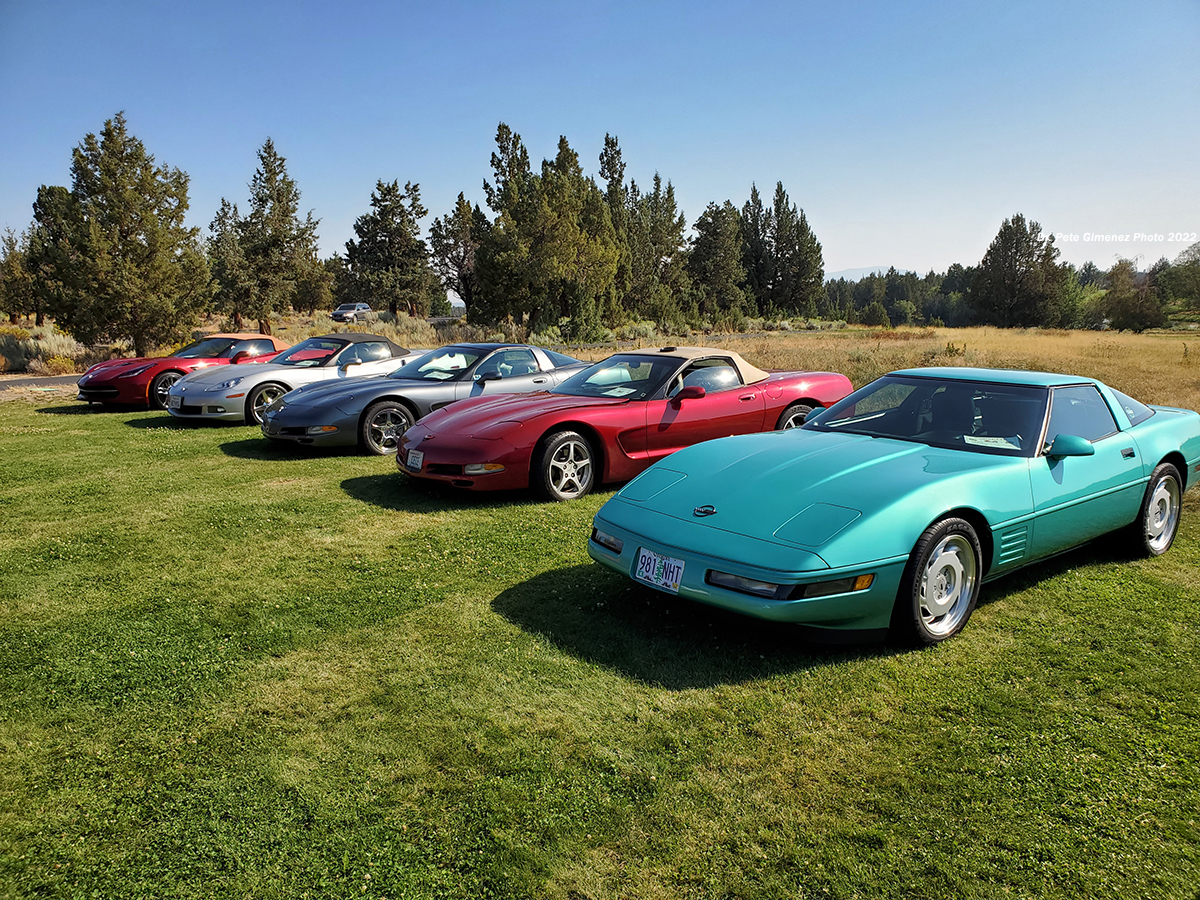 Even some of the Corvettes were driven to the show.  These cars had their own categories as well.

All in all, this event lasted over three days with participants from several states and Canada. The Redmond Oregon location was wonderful with various activities to be found when not at the meet. The knowledge that is shared and gained at meets such as this one is priceless.  If you own a Corvette, please consider joining the NCRS. You will thank yourself later. When you do join, don’t forget to let the NCRS know that Dr. Pete sent you. 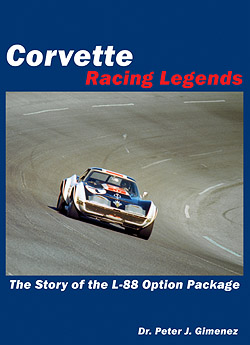 Fix Your LS7 Engine Before You Drop A Valve And Destroy Your Engine! 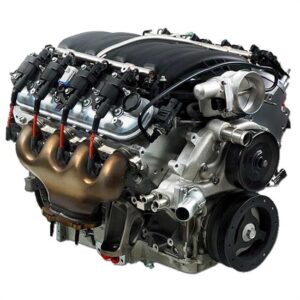 See What Happens When You Don't Replace Your Factory Installed Cylinder Head Valves! You Must Replace The Valve Guides At The Same Time! 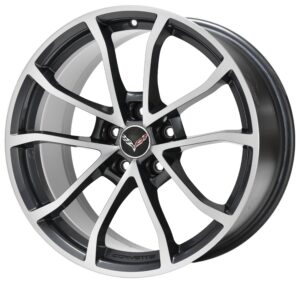 Do You Have Curb Rash? Wheels Scratched, Dull, or Peeling? We Can Restore Your Aluminum Wheels!
Click on the Wheel for more Info!